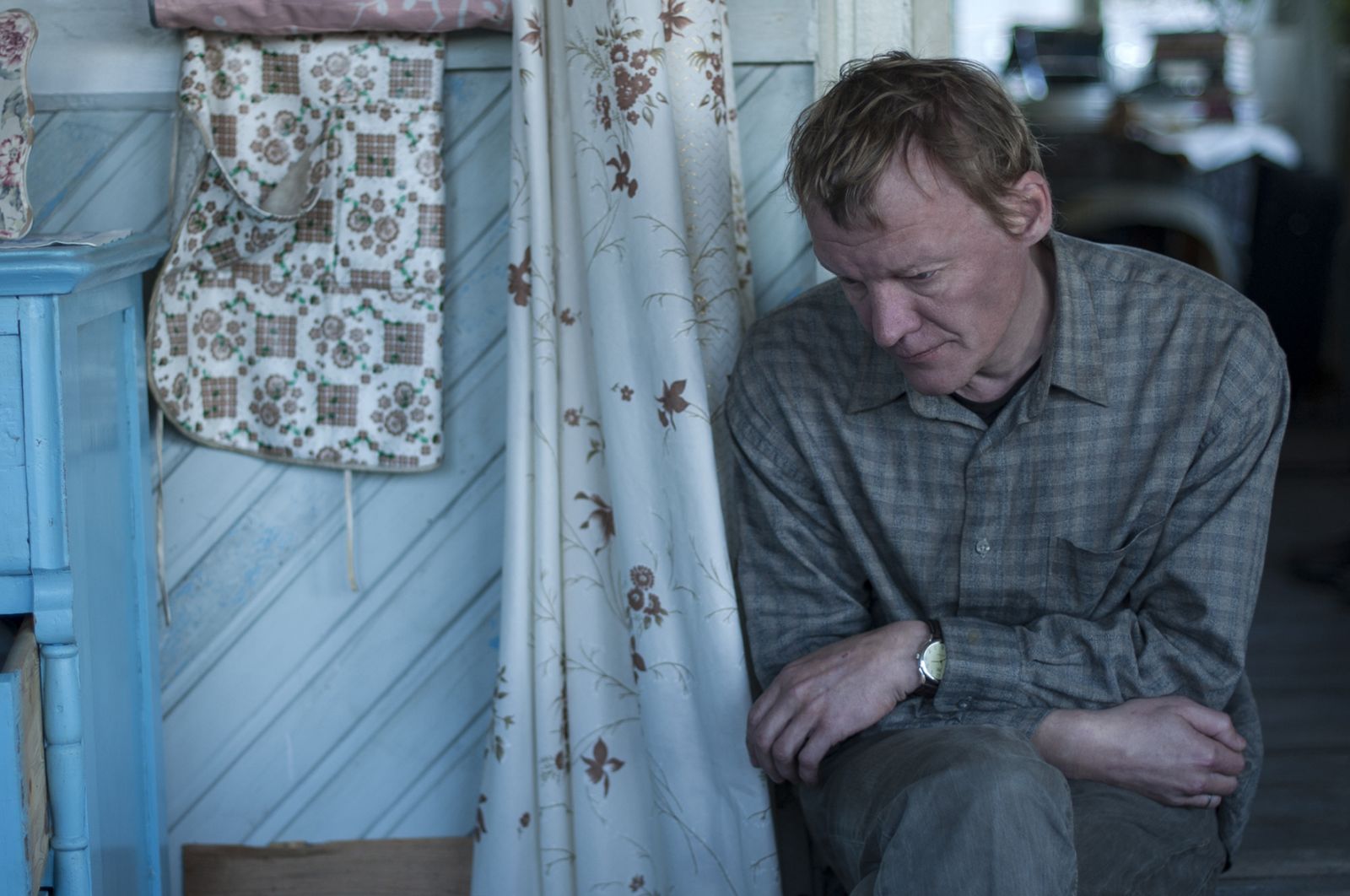 Russian social cinema started to form around the last years of perestroika during the 1980s. Hit movies, such as Little Vera (1988) and Intergirl (1989), criticize the soviet society and predict the imminent collapse of the USSR with the examples of ordinary domestic stories. During the 1990s, social cinema gradually disappeared from screens, giving space to movies about criminals and shootouts, which reflected zeitgeist. However, since the mid-2000s social cinema began to return to the cinemas with films such as Playing the Victim (2006), Everybody Dies But Me (2008), Cargo 200 (2009), The Stoker (2010), A long and happy life (2013), and others.

Social cinema is a popular form of creative expression of contemporary Russian directors. The central part of the narrative of the social film is a small domestic conflict of some individuals, through which internal contradictions and problems of the society are revealed. Social cinema has a humanistic orientation and appeals to human consciousness. It is a distorting mirror of modern society, which not only shows what is happening, but also critically conceptualizes it. Social cinema is extremely realistic in its aesthetics. It does not contain any fantasy elements; instead, it is filled with countless details of modernity.

In Russia, social cinema is rarely successful at the box office. It is commonly referred as “chernukha” (from the Russian word “cherniy” (чёрный) – black, dark), because of the pessimistic realistic images, depression, and hopeless visions of life. However, at the same time, it covers the almost not seriously viewed and discussed problem of acute moral crisis in the society and in the system of social relations. In modern Russian social cinema, one can see negative representations of the government and police, which is the main tool in the hands of the state. At the same time, directors are critical to the common person, who is seen as passive, silent, and prefers to wallow slowly into the problems.

Ask students which social issues do they care about? Do they see any reflection of those issues in contemporary art? If you have an access to video cameras, give students a task to make a short movie in the style of social cinema about a subject of their concern. 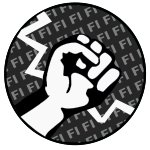 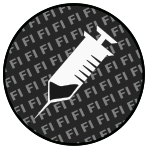 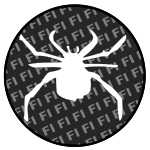