Of characters and background 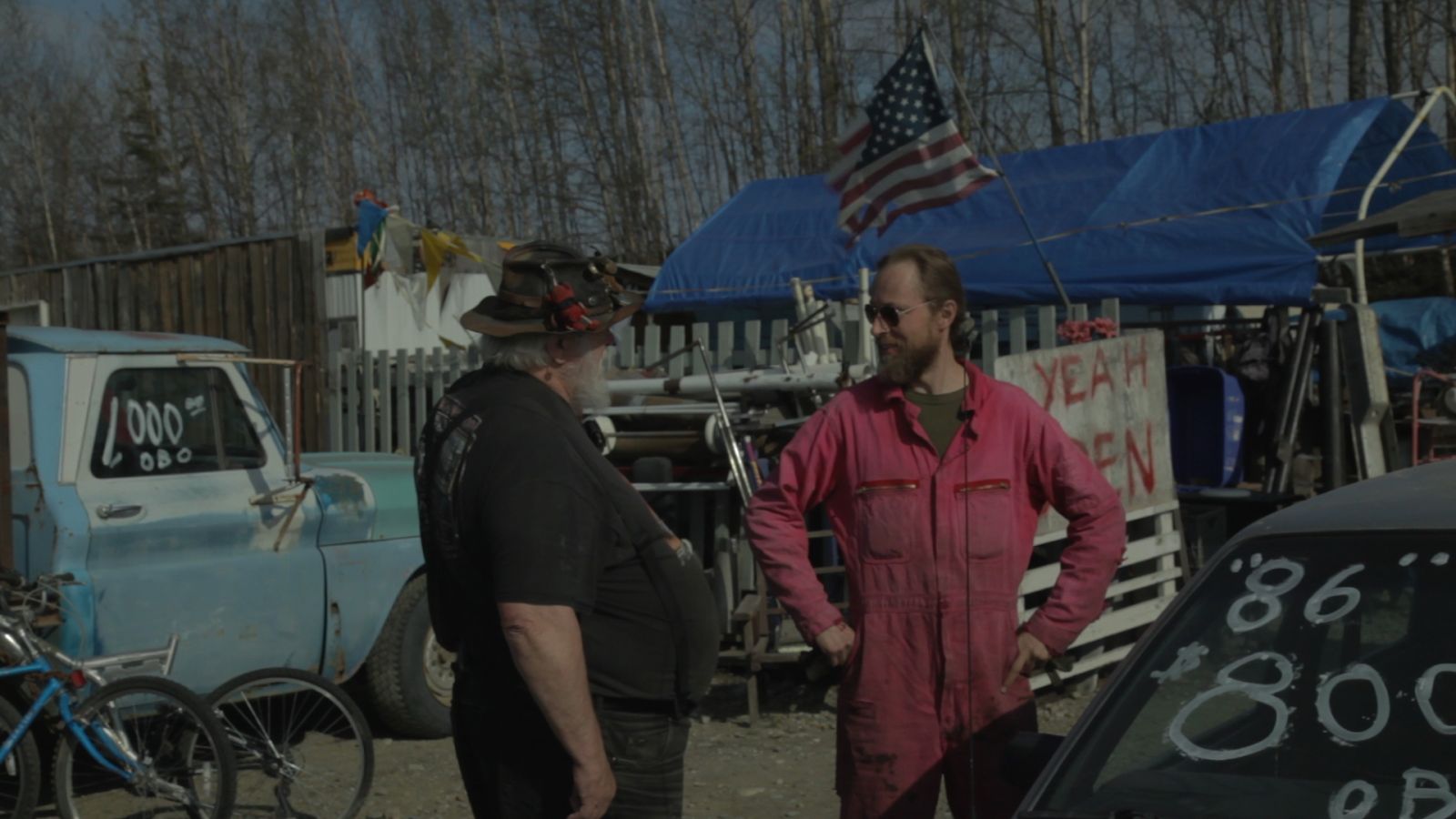 Hese bought the car from Anchorage, Alaska. He happened to meet Bennett Durgeloh and his wife, Rhonda in Wasilla, who liked Hese and his idea, and offered him their help. Hese was able to fix the car in the truck salvage they run.

“Do you think we re going to die?” asked Hese’s best friend, Jon Ayres from Canada when Hese asked him to join the adventure. Many years ago Hese and Jon were travelling together. Now Jon has settled down with a decent job and an educated girlfriend. They had anyway agreed to do one major road trip together, before it would be too late.

“Of course we are going to die!” Hese answered, and Jon promised to show up in Alaska the following May.