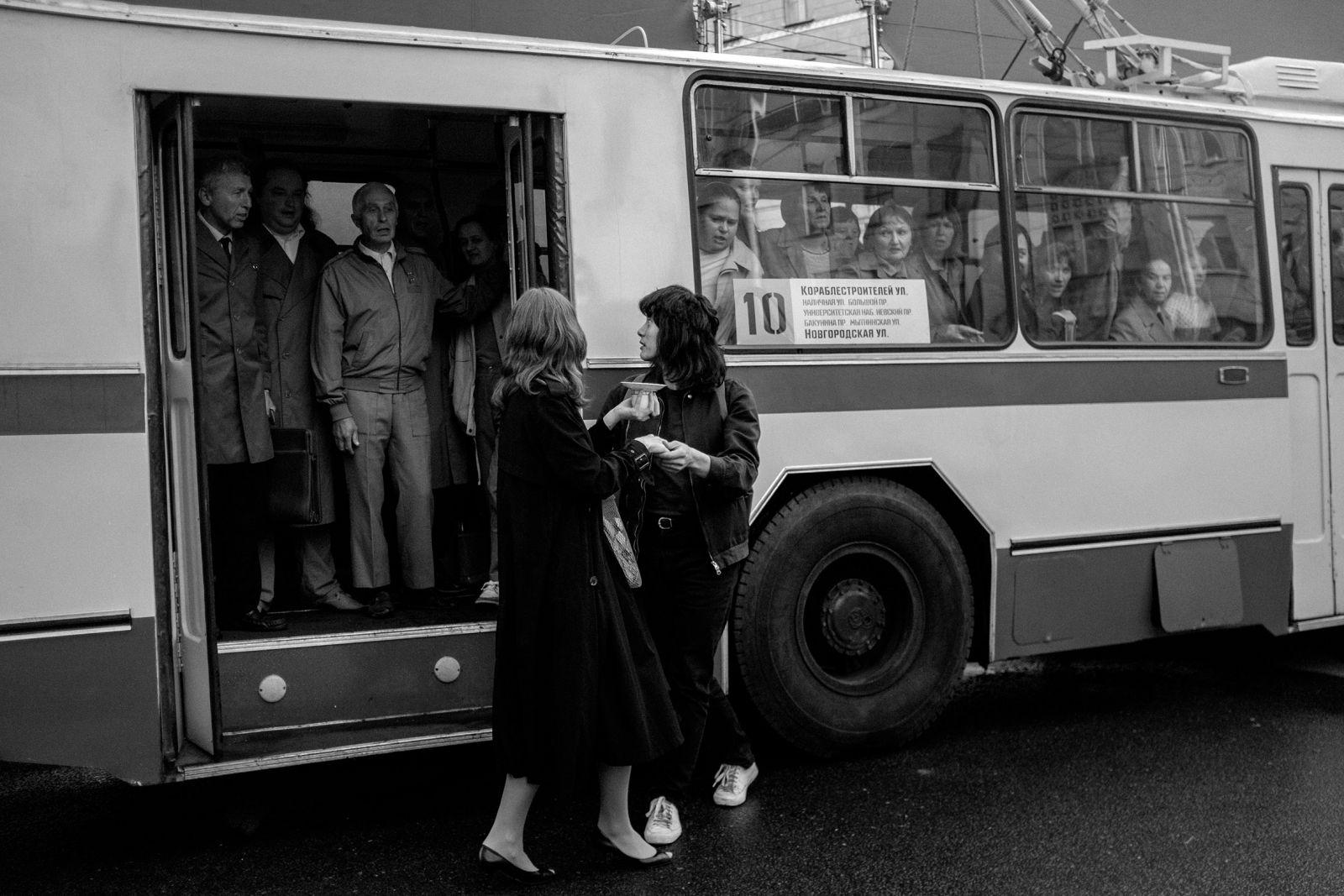 Kino is one of the most iconic and successful Soviet rock bands. It all started during the summer of 1981, when three friends Victor Tsoy, Aleksey Rybin and Oleg Valinsky formed the band Garin and Hyperboloids after Aleksei Tolstoi's novel The Hyperboloid of Engineer Garin. Soon after Oleg Valinsky was drafted (into the army) and had to leave the band. In the autumn the band was enlisted in the Leningrad rock club, and soon was introduced to an influential underground rock musician Boris Grebenshchikov. He suggested the band to record an album in his studio.

In 1982 the band changed the title to catchy Kino and released their debut album 45, named in reference to its length. In the following years the band went through series of transformations. Alexey Rybin left the band due to the conflict with Tsoy, and they never spoke again. New members were recruited, and in 1985 the classic lineup of the band was finally formed, which stayed the same until its end.

During the 1980s the band continued to release albums, while Victor Tsoy began his acting career. In the film Assa, which was released in 1987, Tsoy and his band performed the song I Want Change! The song resonated with young generation, who also felt the need for a change in Soviet politics and society. In 1988, Kino released the album Gruppa Krovi (Blood Type), which was critically acclaimed and received huge success. The band reached the pinnacle of their popularity and was able to perform in various foreign countries, including Denmark, France and the United States.

In the summer of 1990 the band performed sold-out concert at Luzhniki stadium, which ended with fireworks. That was the last time Victor Tsoy appeared on the stage. In August 15th he died in a car crash near Riga while returning from a fishing trip. The death of Victor Tsoy deeply shocked Soviet society. Without its leader band members released the final album Chorny (Black) and announced the end of the band.

1. Have you heard about Kino or Victor Tsoy before watching Leto? Film features various early songs of Kino, what do you think about them?

2. Below you can find the links to some of Kino’s hit songs. In your opinion, how different are they from the early songs of the band heard in the film?