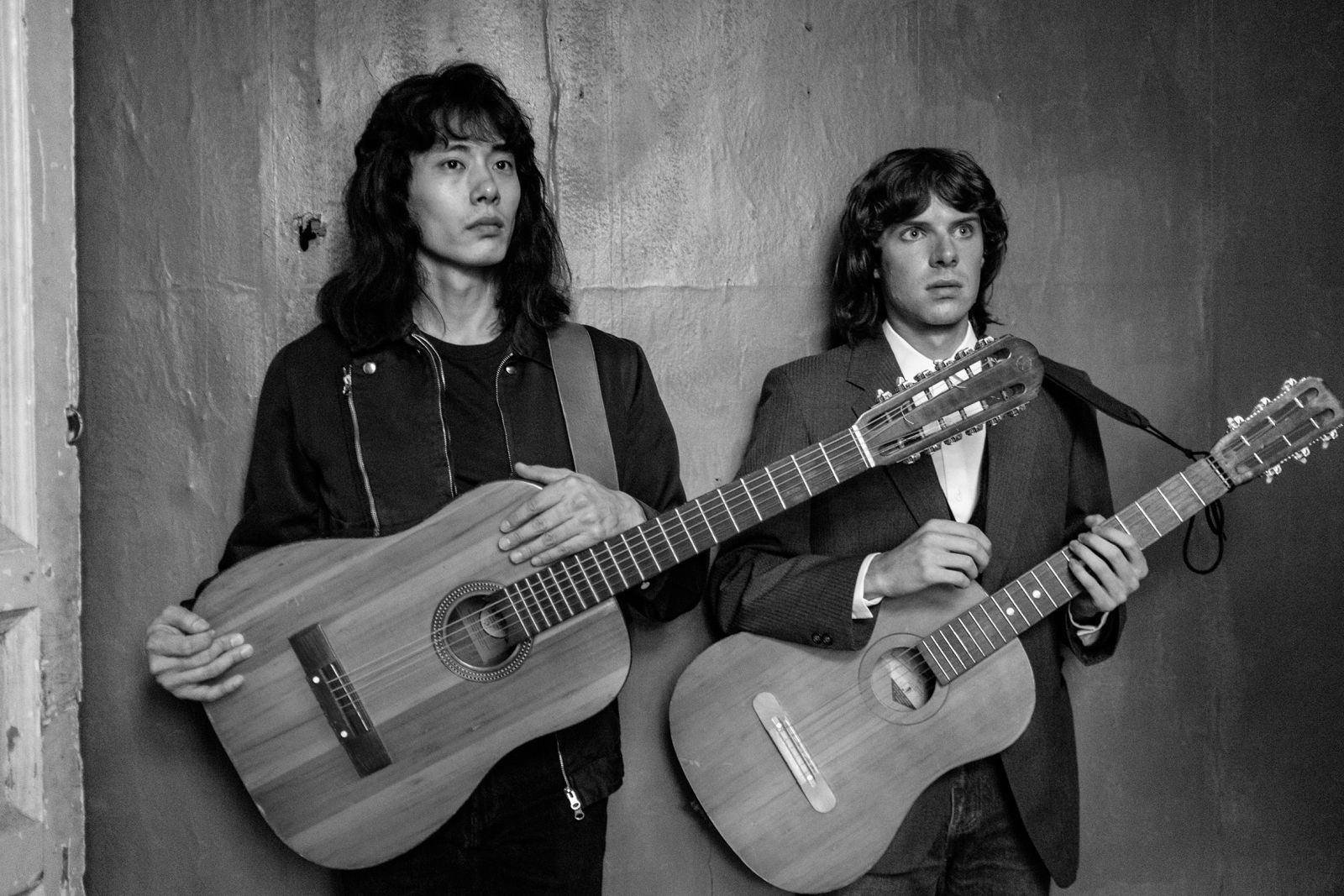 During the 1970s, the popularity of bands such as Pink Floyd and Led Zeppelin inspired Soviet artists to form new rock bands. These bands were usually called vocal instrumental ensemble or VIA. Their repertoire was under the supervision of Soviet government and consisted of only Russian language songs. The government’s supervision created boundaries of artistic expression, but it also enabled bands to have great sound-recording systems, constant touring and filled concert halls. Around the same time the underground rock scene was developing in contrast to the official scene. Young underground artists performed house concerts (small performance in someone’s private apartment), where they met other artists and the audience. Some of those underground artists later became the heart of the Soviet rock movement.

In the following decade underground rock scene slowly became the official one. In 1981, the first ever Soviet rock club named Leningrad rock club was opened. The club was developed and supervised by KGB (Committee for State Security) to control young rock musicians and their worldview expressions. Despite of that, the club was a huge success, and helped the careers of several key figures of Soviet rock movement, including Mayk Naumenko and Victor Tsoy.

In USSR rock music was often seen as a negative influence on the society. Rock music encouraged rebellious behavior, disobedience to the social norms, lechery and substance abuse. That view was not unique to USSR. In other countries too rock musicians have been criticized for bad influence on the worldviews of various groups of people, especially teenagers. Despite of the constant criticism, rock music continues to exist and evolve.