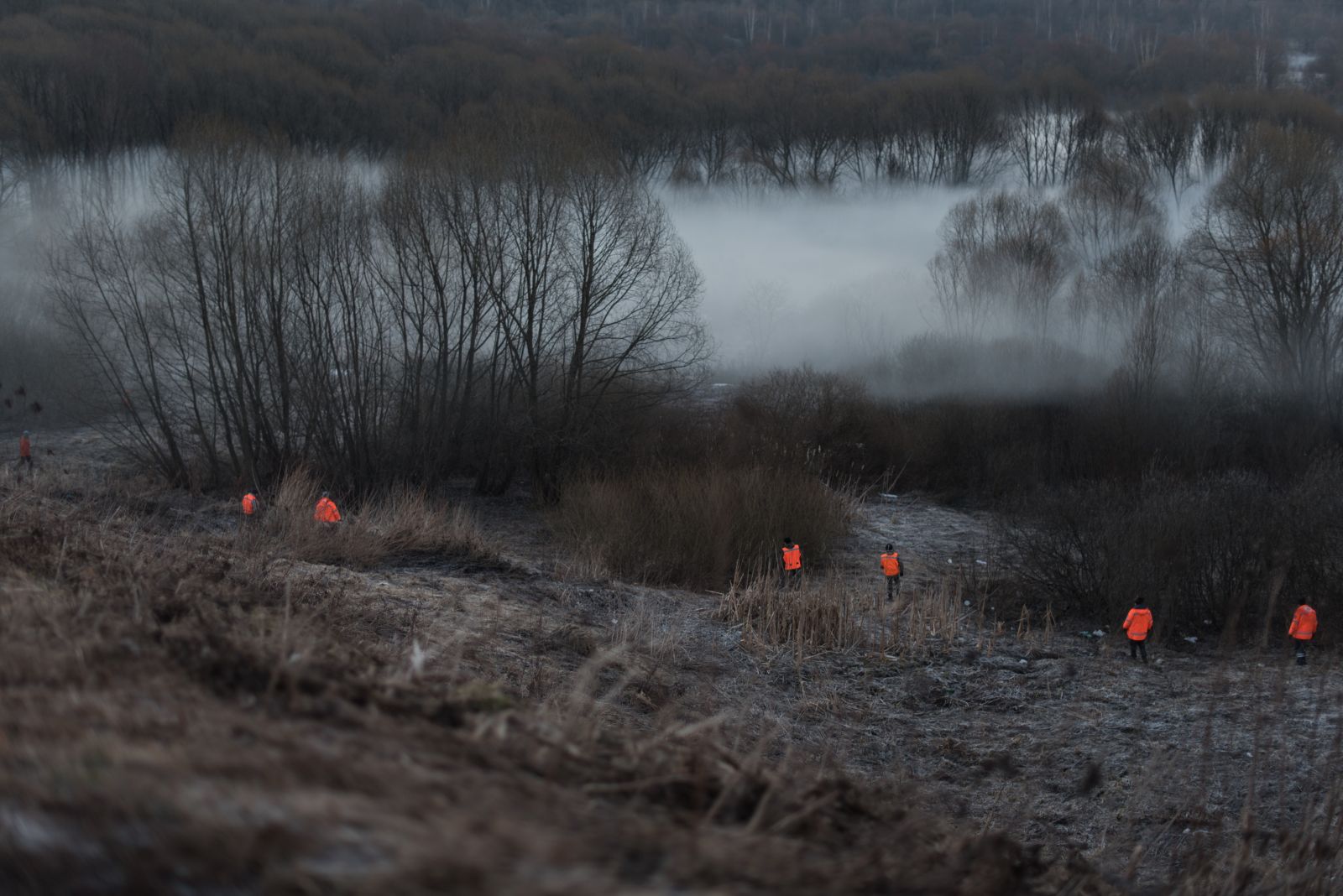 In Loveless the volunteers are portrayed as selfless people who help parents and the police to find Alyosha. Their work is shown in detail. Throughout the film it is the volunteers who try to find the missing boy, exploring all possible locations he could be at. Not the parents, who are busy arguing about responsibilities for the missing of Alyosha, while trying to establish their lives with new partners. Not the police, who indifferently observe the situation.

Alyosha’s parents see him as a burden that prevents them from going apart and starting new lives. The police are indifferent, and directly suggest Zhenya to seek the help from volunteers. In fact, the police refuse to perform their duties, naming a large amount of cases as a reason, while assuring that Alyosha will return within few days. As a result, the participation of the volunteers not only helps the investigation to take place, but also displays the inhumanity of Alyosha’s parents and incompetence of the law enforcement.

For discussion: volunteerism and its role in the modern world. Ask your students, if they ever participated in any volunteer work, and whether they can share their experiences.