Synopsis: The Moomins, Snorkmaiden and Little My, in search of adventures of their own, set sail for the Riviera, where, after a journey fraught with menacing storms and desert island dangers, Snorkmaiden is dazzled by the attentions of a playboy and Moomin learns that jealousy’s sting is the most painful of all.

When Moominpappa befriends an aristocrat and adopts the name ‘de Moomin’, an exasperated Moominmamma retires to the relative calm of their trusty old boat, to wait for her family to come to their senses.

For the very first time, the unity of the Moomins is threatened.

About the film: The film was released in October 2014 to celebrate the 100th anniversary of Tove Jansson’s birth. In 2010 Finnish film producer-director Hanna Hemilä and French animation film director-producer Xavier Picard joined forces and collaborated on developing Moomins on the Riviera. Based on Tove and Lars Jansson’s books “Moomin, the complete Tove Jansson Comic Strip”, the film celebrates the universally loved characters in their original context.

‘Moomins on the Riviera’ is created in a unique hand-drawn animation technique inspired by the original comic strips. The animators are using a reduced color scale for the backgrounds to carefully adapt the strips for a modern audience while maintaining the original feel of the black-and-white comic strips. 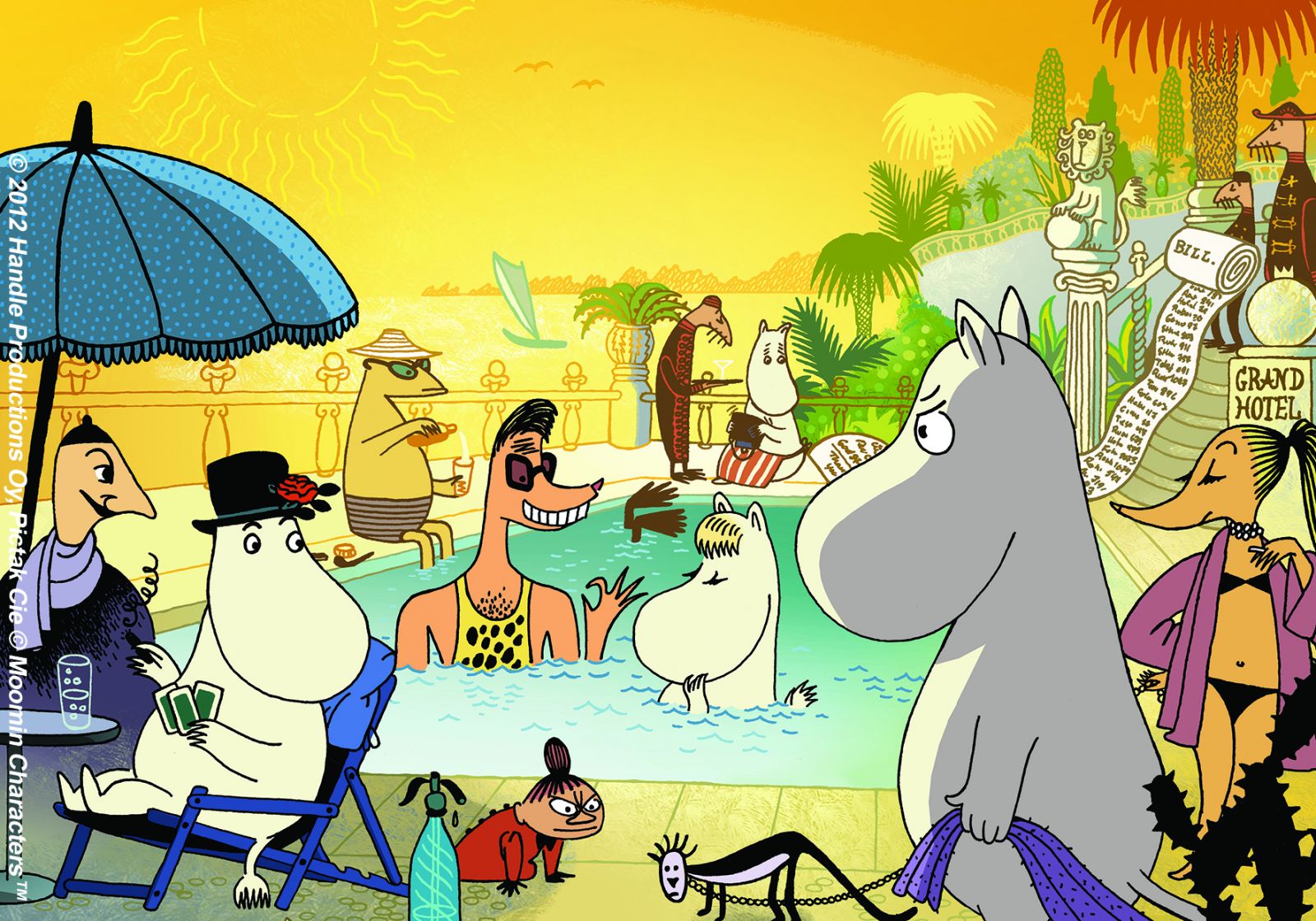 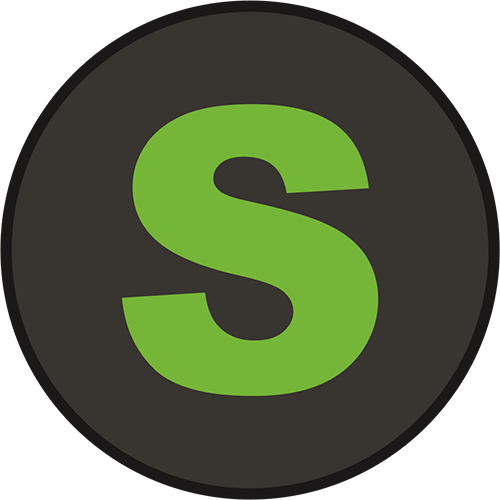