A drama about the difficulty of accepting traditions and that which we inherit from our parents.

The exercises in these learning materials are designed for upper secondary school students for use in health education, social studies, elective home economics courses, Finnish courses and religious studies.

Plot summary: The father of a family (Pertti Sveholm) has been diagnosed with a hereditary illness. He hasn't been able to deal with the matter or discuss it with the family. As his condition deteriorates, his wife Mirjami (Milka Ahlroth) decides it is time to tell the children.

Sakari (Niko Saarela), the father's son from a previous marriage, has spent years abroad. He has literally run away from his father and his father's expectations that he take over the family business. Pihla (Emma Louhivuori), the family's 15-year-old daughter, wants to start her own independent life,  Lumi (Silva Robbins), the family's adopted daughter from China, starts a secret journey to discover her own roots. The father's illness drives the members of the Kuurna family under the same roof for the first time to discuss questions about the continuity of family and to bring out to the open issues that the family has never previously dealt with.

What do we leave behind? How long does it last? Clothes get worn out in a matter of years. Dishes are used until the next move. Furniture breaks down or goes out of style. Just a pile of memories. They only last until no-one no longer remembers them. Learned habits and learned mistakes. Unless someone learns from them and has the courage to break… (Source: Walt Disney Studios Motion Pictures Finland press package)

These learning materials have been prepared and produced by senior advicer Taina Mäntylä of the Consumer Agency and the School Cinema Association. 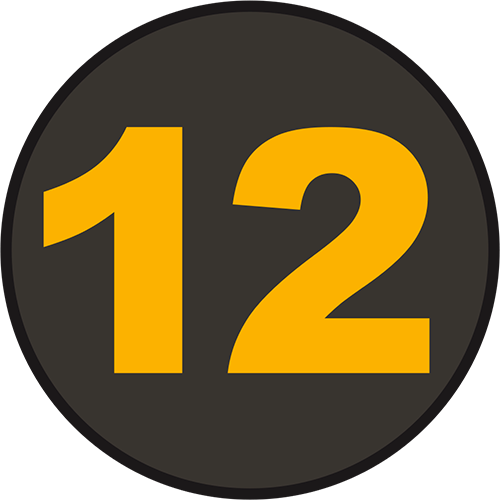